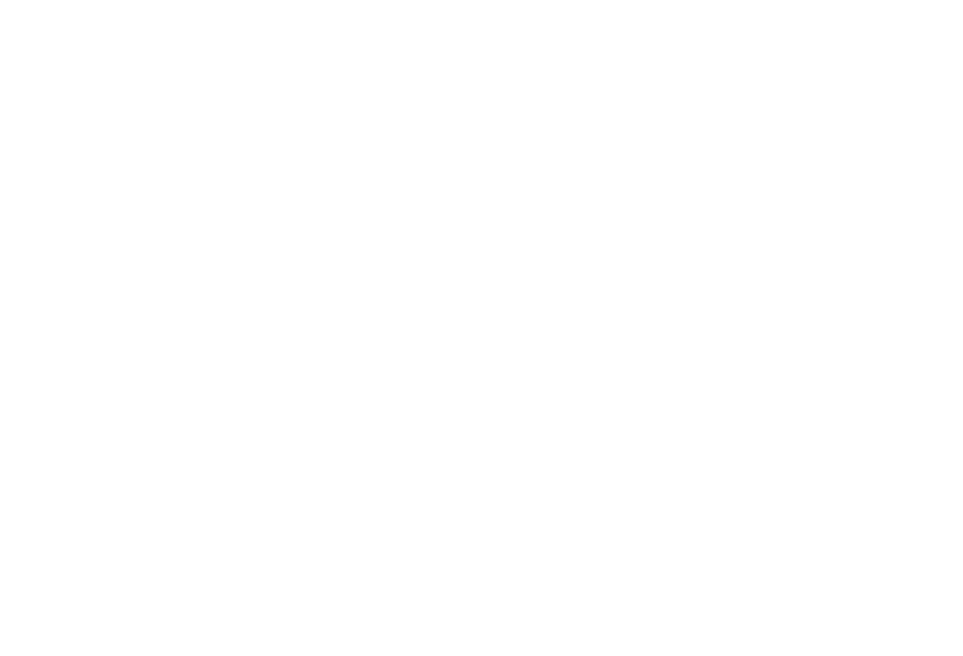 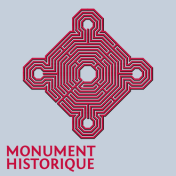 BOTANIC
It was during the modern era (late 17th century) that a real walled garden was created and installed at the Château de Thézan.
The gardens were described as: "Immense and magnificent, with spurting waters, green rooms and endless paths offering a unique view" (Abbé Morenas, 18th century).

The partial conversion of the garden into a landscaped park in the second half of the 19th century did not completely erase this classical composition, which can still be seen in its southern part.
When the site was converted into a hydrotherapy centre from 1862 onwards, the large trees of the old garden were obviously retained. New, more exotic, horticultural or contemporary trees were planted in the typical English manner of the second half of the 19th century.
Thanks to these remarkable trees, we feel a dark and intimate freshness that guides us into the depth of the space through the vertical lines. Some of them prevent us from extending our view into this expanse of greenery, but let us contemplate it through its rays of light. Others structure a part of the garden with their French garden lines.

In the second half of the 19th century, a low garden was added to the estate and the Orangery was built to the north of this plot.
The park was then maintained with varying degrees of care until the end of the 1980s, when the clinic closed.

Hidden from the sun, there are a few auxiliaries and neglected water paths that keep us from the usual heat of the region.

A remarkable hydrology structures the garden with its central fountain, water paths and English river, closely monitored by the water tower. A spring feeds the fountains and ponds through clay and lead pipes (19th century contributions). The water system ensures a nice coolness in summer and allows the maintenance of the vegetation. The ingenious gravity system, inherited from the 17th and 19th centuries, is still in use today.

The spring also allowed the development of the Hydrotherapy Institute in the second half of the 19th century. The village was called Saint-Didier-les-Bains until after the war.

Since 2019, the site of the Château de Thézan has been undergoing renovation to restore some of its historic splendour.

The "Château de Thézan" is located in heart of the village of Saint-Didier that lies in a haven of peace.

Once past the porch of the church with its glittering bell tower, you can see the monumental gateway to the "Cour d'Honneur", in which a fountain has been gushing for several centuries.

The Castle, built on the ruins of the Gallo-Roman "villa Sancti Desiderii", quickly took on the appearance of a fine Renaissance residence and continued to expand during the modern era (17th-18th centuries). The east wing of the estate rests on medieval ramparts and incorporates a 15th-century spiral staircase tower. It has 17th century ceremonial rooms. In the 19th century, the Château was transformed into a hydrotherapy centre, which evolved into a psychiatric clinic in the following century, and then into a sanatorium.

The latter closed its doors at the end of the 1980s.

The castle, by its position, benefits from a double environment, between controlled nature and village life.
Inside its fortress, it offers absolute calm.

WORKS OF ART - ÉTIENNE VIARD
Étienne Viard was born in 1954 and lives and works in Venasque in Provence.

He began sculpting in 1980, working with a wide variety of materials such as clay, stone, wood and glass.

He consciously decided to use only three basic techniques: folding, cutting and assembling.
His sculptures, forged from steel sheets or bars, are coated with a black patina or left in their raw state (Corten steel).

Étienne Viard is an artist who, combining spontaneity and reflection in his working methods, produces pieces that unite pure minimalist form with expressive, even romantic sensitivity.

His sculptures represent a challenge to the properties of the base material through poetic flights of fancy, a duel between the inflexibility of metal and the suggestion of disorder. This duality manifests itself in his fierce outgrowths or collapses into entropy.

"What attracts me to this material is the ambiguity between an inert, cold, sad, lifeless, heavy plate... And the desire to make something living and poetic out of it."

The castle is a privately funded historical monument.

Thanks to your visit, you can help restore the "Domaine de Thézan"